As Canadians prepare to turn back clocks, the Indoor Generation report highlights the importance of exposure to daylight on our circadian rhythms! 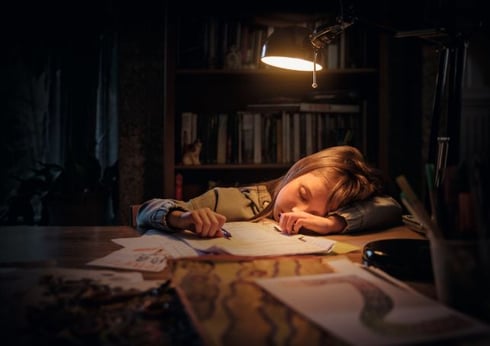 Numerous studies have proven the role of daylight in promoting a good night’s sleep while highlighting the negative impacts a lack of daylight has on health.

“Exposure to light-dark cycles is an absolutely crucial part of our biology and that’s due to the role of light in resetting our circadian clock each and every day,” said Dr. Steven Lockley, neuroscientist and associate professor at Harvard Medical School. “It resets our clocks to be in tune with environmental time, and light is the primary time-cue. If you’re exposed to higher light levels and bluer light in the daytime, then you get a better stimulant effect. You’ll be more alert and have better cognitive function; potentially be more productive at work and so on.”

The global survey was commissioned by global skylight manufacturer VELUX for a report called The Indoor Generation, aimed at highlighting the importance of living in healthy homes and the role fresh air and natural light play in them. Initial findings revealed that over half of those surveyed believe they spend between 6-10 hours outside each day; in reality findings from the US Environmental Protection Agency show that on average people only get outside for about 2.5 hours each day – that’s 90 percent of their day inside.

“It’s clear that many people across the world believe that daylight has a notable impact on their sleep and productivity and it’s very likely that there’s some truth in these beliefs. Studies have revealed that the daily light dose might be too low among people in the Western countries,” said Peter Foldbjerg, Head of Daylight, Energy and Indoor Climate at The VELUX Group.

As the days become shorter during the switch to Standard Time and colder, the importance of getting enough daylight is even more acute. A review published by the National Research Council Canada suggested that inadequate exposure to daylight could be detrimental to our wellbeing. 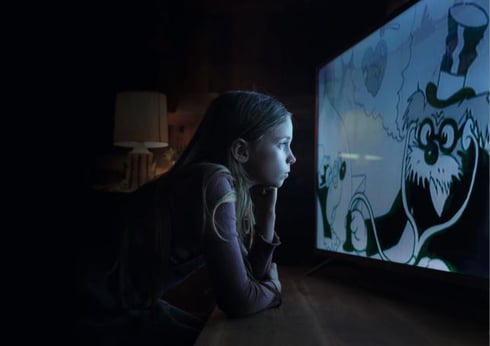 Our body clocks are informed by the different levels of daylight in a 24-hour period, we need plenty of light during the day and darkness at night to ensure a good night’s sleep. Some of the consequences caused by poor sleep include depression, diabetes, heart disease and weight gain. Other side effects linked to poor sleep include higher risk of work accidents, reduced concentration and low mood and difficulties in making decisions. 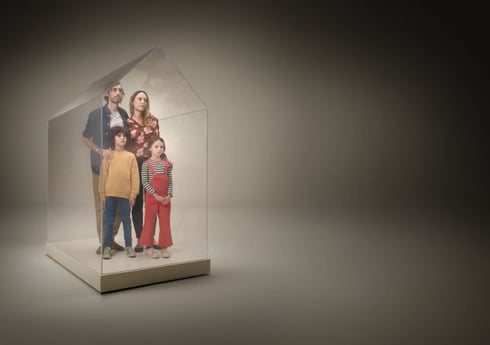 “One relevant question to raise, with these findings in mind and the fact that personnel costs typically account for 90 percent of a business’ operating costs: Do the offices and schools offer the right thinking-environment that boosts the performance of employees and children’s learning?” Foldbjerg said.

Top tips for improving your sleep.

END_OF_DOCUMENT_TOKEN_TO_BE_REPLACED

Are you ready to take the next step? 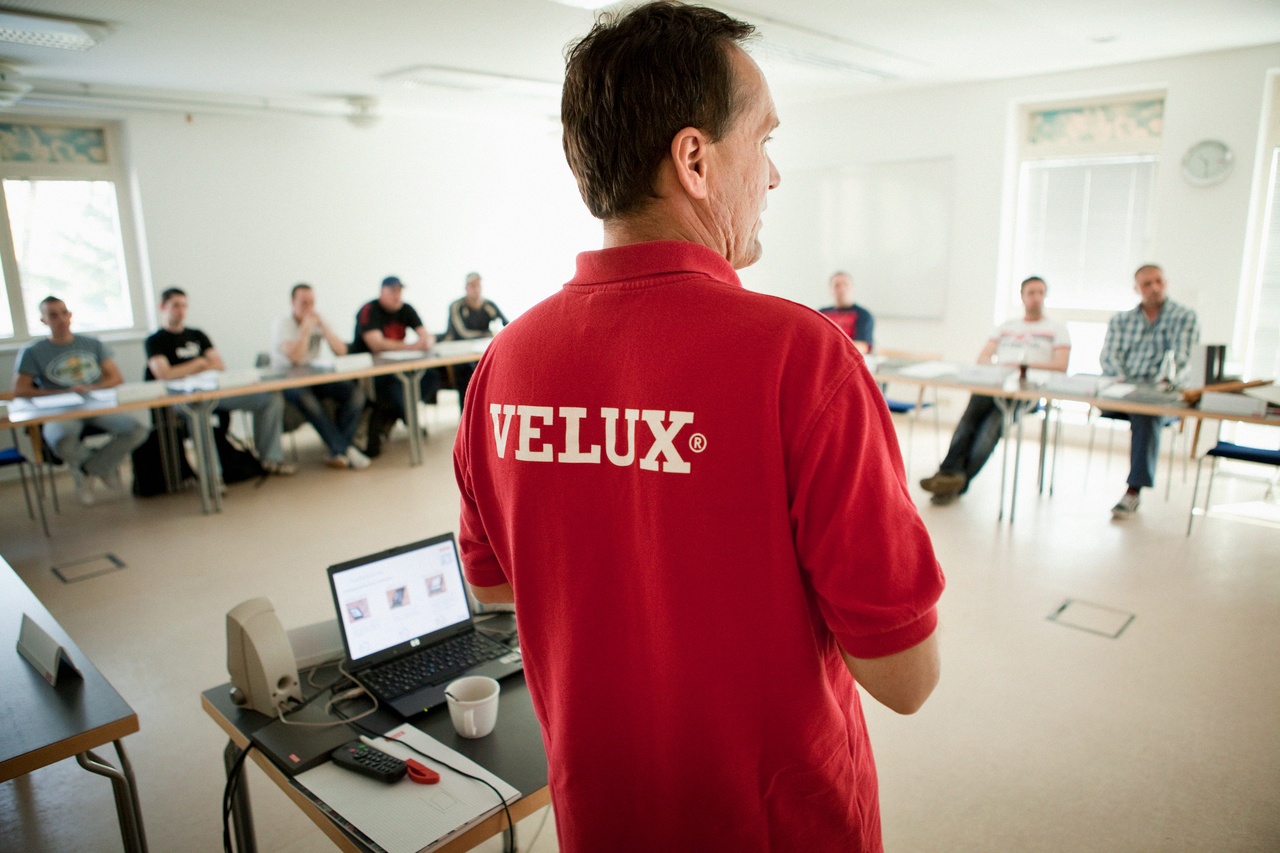 Looking for a certified VELUX installer?

Fill out and submit the form to receive a customized list of certified VELUX Installers in your area.  We will provide you with up to 3 companies who are best suited to complete your project. 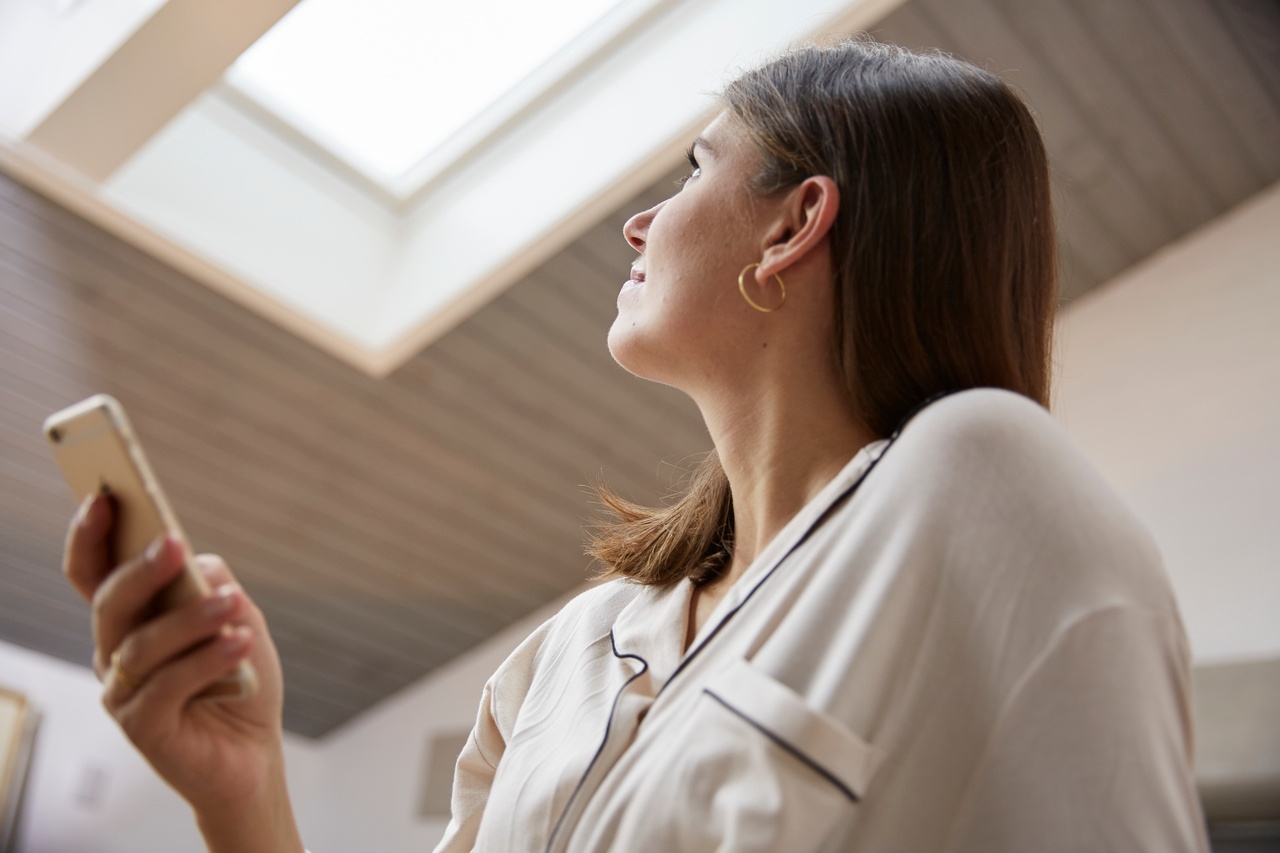 Now your home can proactively monitor temperature, humidity and  CO2 levels, and open or close your skylights and blinds accordingly to create a healthier indoor climate. It’s the smart home future, today.